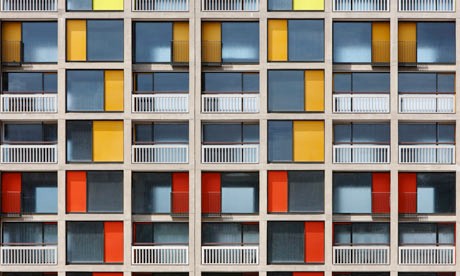 The driving force of cities arises from collective energy. These days, that energy might be social,

economic, political and environmental, with increased urban density increasingly being seen as a key to

ecological sustainability. Because of its collective character, one of the challenges of the city is the

balance between the public and private realms, an issue that is central in the design of urban housing.

This semester focuses on the urban dwelling as a threshold between self and society, between

the local and the global, and between nature and culture. Instead of thinking of these conditions as

opposites, they can be understood as symbiotic states of being whose relationship, or balance, changes

at different scales – from room to dwelling, building, neighborhood, city and natural environment.

Work during the semester will be informed by engagement with urban issues, history and culture as well

as materiality and craft. Students are expected to develop a critical position based on exploration of

precedents, understanding of the current sociocultural environment and speculation about the future, and

to test this position out at the scale of the city, the building and its tectonic detail.