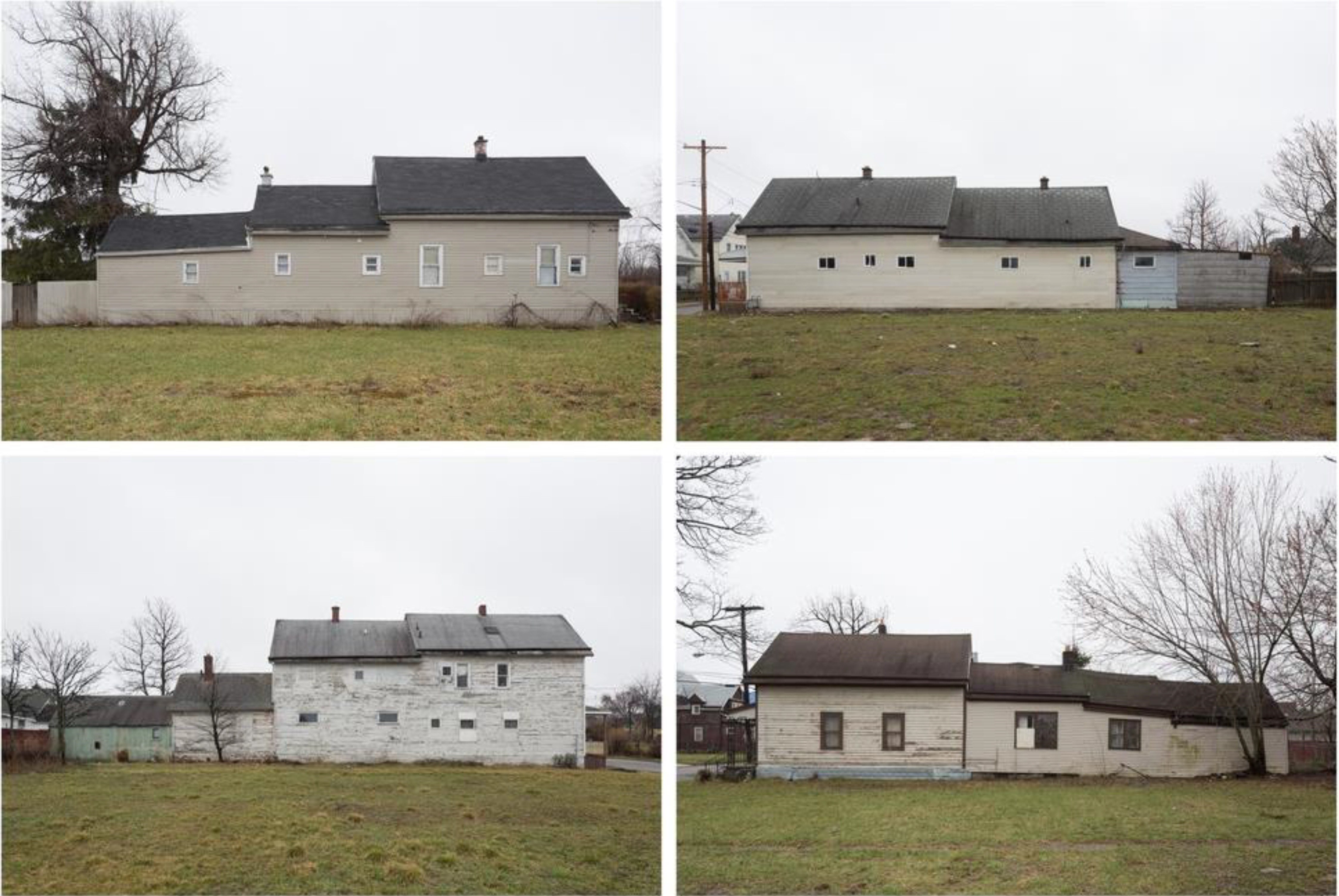 From the front, it’s an unassuming worker’s cottage-a simple one-and-a-half-story,  gable-fronted,  clapboard house. Yet from the side, it expresses a wonderful surprise-one that’s only been revealed through the city of Buffalo’s voracious demolition of the East Side. It’s a vernacular typology that’s generally flown under the radar for much of its existence- Buffalo’s so-called  “telescope house”. Predominantly built in the mid-nineteenth century, the telescope house is notable not for its original form or character, but for its alteration through time. Its striking form is marked by a series of successive additions, each one stepping down in scale from the last-from big to small. And while Buffalo is not the only home to this phenomenon, nowhere else is it so ubiquitous.

In this intellectual domain course in urban design, we will examine the city through the lenses of shifting uses, adaptations, and emergent typologies established and revealed over time, made possible by the peculiarities and politics of place and poverty.