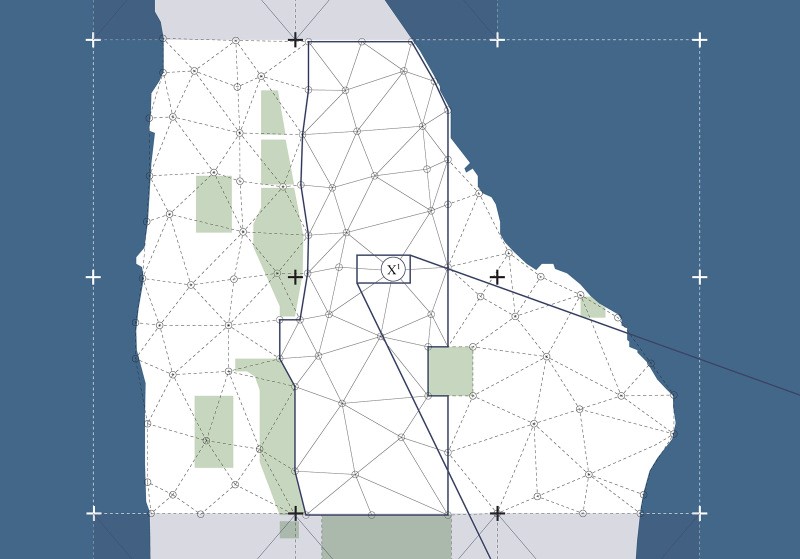 COURSE DESCRIPTION: This course contextualizes the historical contributions of African-American artists into the postwar tradition of architectural utopianism. While most black writers and filmmakers were not trained as architects or interior designers, they took a strategic interest in the language and imagery of architectural modernism in order to critique the negative effects of urban renewal or the economic disinvestment of black neighborhoods in American cities. The representational manipulation of modernist spaces in black art must be understood within this historical context: experimental references to modernist principles of space rhetorically provided black Americans with an agency they did not have in everyday life. Even though these architectural speculations remained largely rhetorical in nature, they operated on the same plane as the utopian modernisms of Archigram, Buckminster Fuller, and the Metabolists insofar as they liberated the architectural imagination.

The works of black artists have not yet been explored for their architectural merit or their constitution of an alternative tradition in architectural modernism. In light of this neglect, this course will investigate the ‘alternative modernisms’ that were created by postwar artists such as June Jordan, Amiri Baraka, Paule Marshall, and Colson Whitehead. Students are encouraged to find ways of materializing the rhetorical manipulation of architectural space recorded in African-American literature and film. The first half of this course consists of reading literary texts, film viewings, and guest lectures that familiarize students with the themes of postwar African American literature and film. In the second half, students will materialize the modernist principles of one of the case studies discussed in the course. Everyone is encouraged to use writing, diagrams, and models to visualize the modernist principles that influenced African-American writing and film. At the end of the semester, faculty in the English and Architecture departments will be invited to review the work to contribute to an interdisciplinary reevaluation of these postwar sources