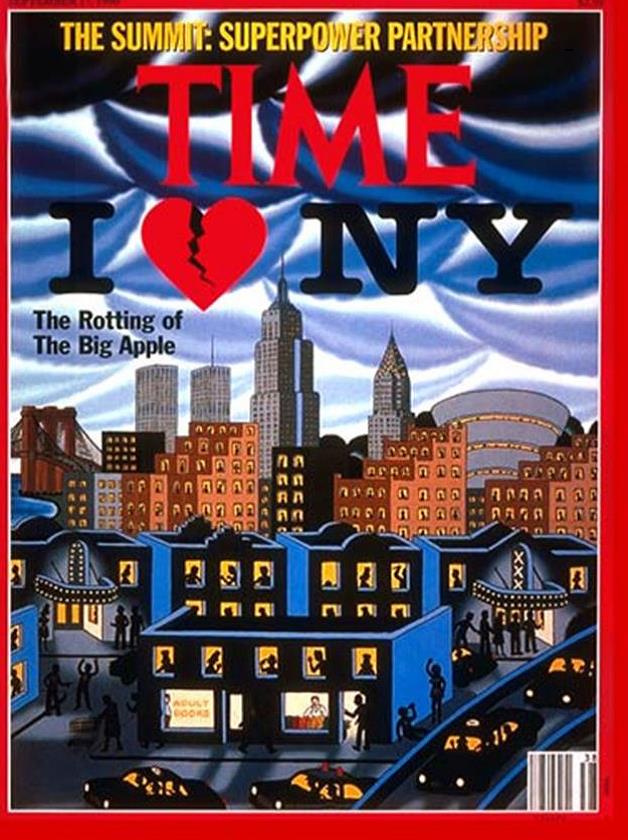 The issues of race, class and gender inform the U.S. metropolitan city building process, form the bulwark of racism, nativism, xenophobia, homophobia, misogyny and sexism, as well as drive our notions of the just city.  The events in Ferguson, Baltimore, Baton Rouge, Dallas, Flint, and other cities combined with the election of Donald Trump as president of the United States dramatically illustrate this viewpoint. Therefore, the challenge of urban planning in the 21st century cannot be fully understood without accounting for the role played race, class, and gender in the design and building of the metropolitan city and in shaping the culture that undergirds urban society.

This course explores the role of the metropolitan city building process in the production of underdeveloped neighborhoods that sustain race-based social-class and gender inequity, while it also shows how radical planners can contribute to the building of a just city anchored by racial, gender and economic justice.  A systemic structural racism framework fused with intersectionality and the political economy of place is used to unpack the relationship among metropolitan city building, urban planning and underdeveloped neighborhoods.

The course is divided into three sections.  The first section examines the relationship among metropolitan city building, the urban land market, and the American Race Project.  The goal is to understand how the very process used to build cities segregate blacks, Latinx, people of color and low-income whites on cheap, underdeveloped and undesirable residential lands.  The second part examines the neighborhood effects of living in these undeveloped and undesirable places, while the third part shows how planner in collaboration with residents and other social scientist can forge effective neighborhood- and metropolitan-level intervention strategies that mitigate and resolve these undesirable neighborhood effects.

In this course, the neighborhood is conceived as a site of both oppression and resistance, and emphasis is placed on agency and neighborhood-level social and institutional process.  Finally, given the intersectionality of neighborhood-level problem, policy interventions are included, which are not always perceived as planning policies. URP 508, Race, Class, Gender and the City combines lectures, discussions, fieldwork and class projects to bring the subject material to life.